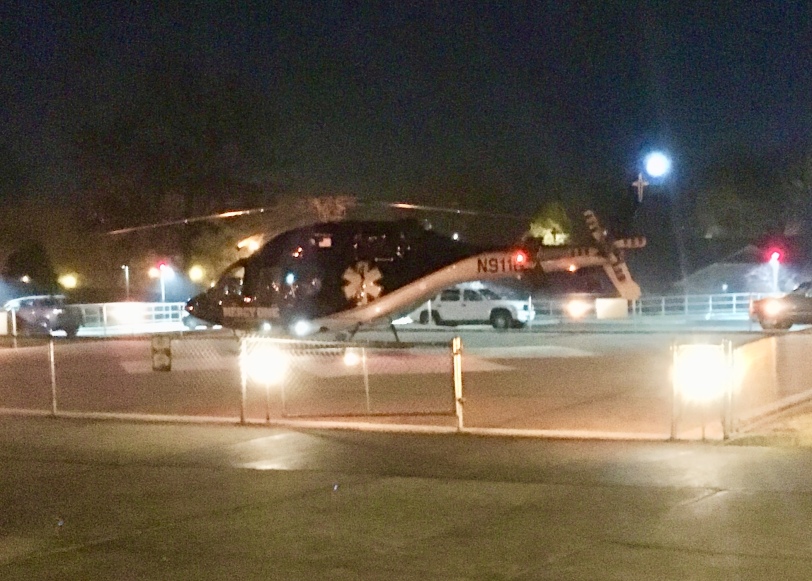 On board Mercy One.

No, I’m not quoting Elton John, Sugar Bear. I really almost died yesterday evening, miles from home in some corn field in Iowa. For real. And I’ve re-learned that every moment is precious.

The quick scoop: Patty and I were visiting kids and grandkids in Kansas City the last few days and started home yesterday afternoon. Drove several hours, noticed my eyes were starting to itch. Happens often due to allergies. I pulled into a gas station, got my eye drops and took allergy medicine. Fixed. I thought. Me. Doctor William Norman Boggs. No, I’m not a doctor but I have played one on stage.

In the next ten minutes, both my eyes had swollen shut. Looked like I’d gone a few rounds with Rocky Balboa. Yep, “Cut me, Patty. Cut me.”

My tongue and throat were also swelling. That never happened before. Getting hard to breathe and swallow. Patty begins lobbying hard for an emergency room. Me and my misguided manliness say no.

Another ten minutes. I’m very ready for an emergency room and getting scared. Breathing much more difficult.

Small hospital ER in Newton, Iowa. A team jumped right on it, quickly deciding to insert a breathing tube; my throat had nearly swollen shut and I would soon suffocate. They couldn’t get the tube in with me awake (tried it…awful!); couldn’t put me under per usual procedure for fear of losing me. Dr. Bina and her team were excellent.

They called a helicopter ambulance to take me to Des Moines. I had enough strength to tell the top-notch flight nurses Mackenzie and Ashley, since I was a Marine I couldn’t possibly go with their Army pilot. Oh alright. I love helicopters, if I felt better I would have begged to fly the thing. “Let’s fly, Dogface,” said the Jarhead. Off-kilter sense of humor is the last to go. And thanks Mackenzie and Ashley for your great help last night.

Slowly the symptoms began to subside. Throat a raw mess from the earlier attempts at inserting a breathing tube. Could barely talk.

The doctors told me I didn’t experience an allergic reaction at all, but something called angioedema, “an abnormal reaction of the immune system to a medication.” 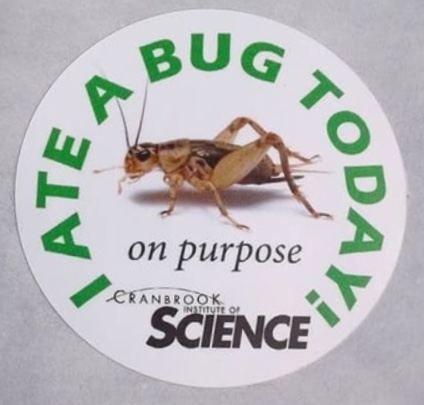 I said, “you mean it had nothing to with eating four grasshoppers, two plain and two with chipotle seasoning, to entertain my grandkids the other night? Or the bee pollen I added into my Whole Foods Silly Rabbit smoothie this morning?” I never tried bee pollen before, I got it to impress my son Brad and Patty with my hipster coolness. By now the doctors were staring at Patty as if to ask, “Okay, great, he’s drunk too?”

Nope. It was a reaction to a blood pressure medicine I’ve taken for some 30 years.  The doctor said it happens often. Wow.

So, here on Christmas Eve Eve, I’m lounging in the Mercy Medical Center Des Moines Intensive Care Unit with Patty Kelly Boggs, Lifesaver (in an early conversation alone with Patty’s mom, she was telling me Patty tales. She described Patty’s work as a swimming instructor and lifeguard at the Galena pool when a high-schooler. Mrs. Kelly said, “Patty was a real lifesaver.” Yes, she is, Mrs. Kelly.

Symptoms gone now. Feeling pretty good. Doc said since it was life threatening and it has a tendency to suddenly return, I have to stay until tomorrow. Whoopee! I want to offer special thanks to my excellent nurses Jackie and Emily at Mercy Medical.

Had to cancel plans for Kelly and Boggs family gatherings today, Christmas Eve and Christmas Day. Tears in my eyes but a small price to pay.

Patty wholeheartedly hung in there with me and for me. A fierce advocate, standing up to my reluctance to get help. She saved my life last night indeed.

The ER doctor, Dr. Kimberly Bina, said to Patty, “you know you saved his life tonight by bringing him in here.” Patty’s response to her was typical, “I’m pretty sure you did that.” No words can express my gratitude to Patty and that little ER staff in an Iowa town of 15,000.

And I’m amazed at how quickly things can change. Absolutely my goofy grasshopper-eating self at noon, and about to die by suffocation at 5. Every moment is precious.

You know, dying in a corn field in Iowa just didn’t suit me anyway (or my God and my wife either, apparently). Nope. I have to go attempting some Evel Knievel stunt. Or at least on my unicycle. Or getting trampled by a well-meaning herd of bison. Or eaten by a shark off Maui. Or in a second go at a Demolition Derby. You know. Something important. Yet, I’m alive and thankful. 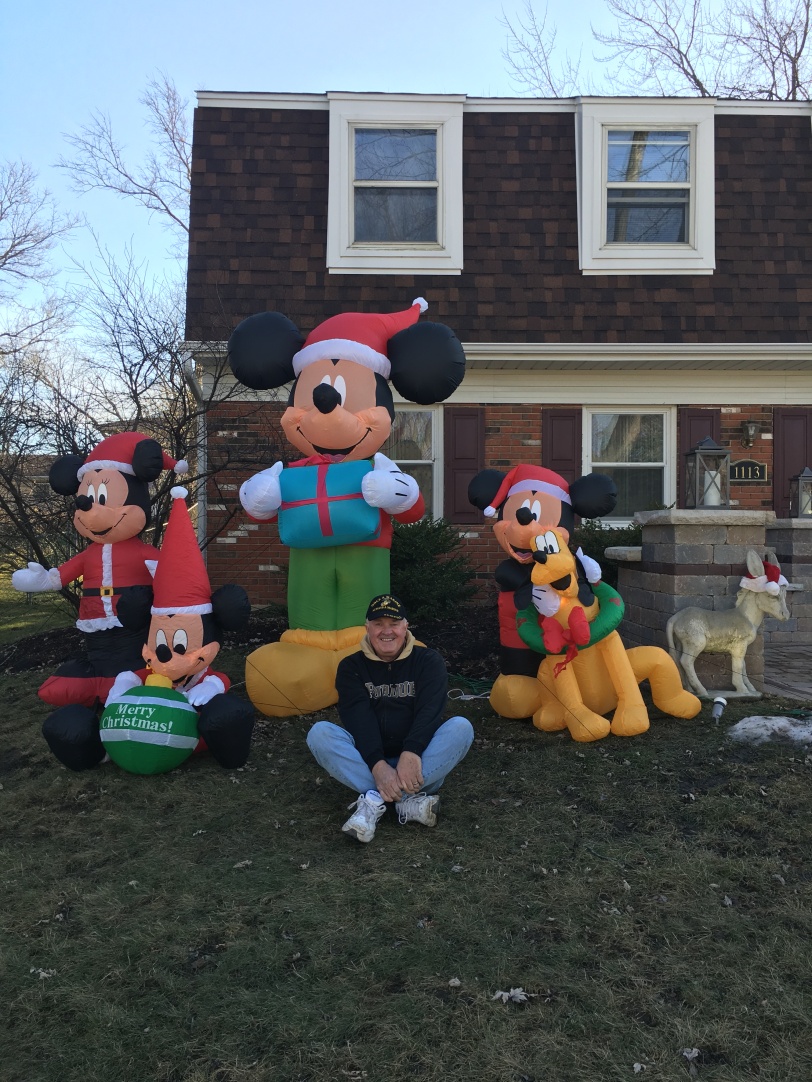